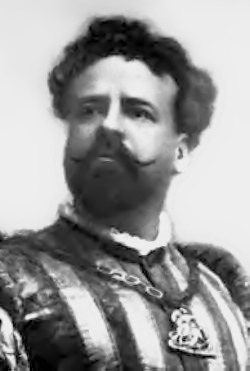 Antonio Paoli (14 April 1871 – 24 August 1946) was a Puerto Rican tenor. At the height of his fame, he was known as "The King of Tenors and The Tenor of Kings." He is considered to be the first Puerto Rican to reach international fame in the musical arts. Paoli has been recognized as "one of the most outstanding opera singers of all time," and as one who had "one of the most lyric and powerful voices...superior even to his contemporary rival, Enrico Caruso."

After spending his childhood in his birth city of Ponce, Paoli moved to Spain where, with the assistance of his well-connected sister Amalia, he obtained a Royal scholarship to take singing lessons in Italy. After singing to standing ovation crowds in both Spain and Italy, Paoli made his grand debut in Paris, France, where he was encouraged to perform on the highest levels of the world stage. Before the end of the 19th century and while Paoli was still in his twenties, he went on a tour of Europe that earned him both popular acclaim, and imperial honors from princes, kings, and emperors.

Between 1900 and 1914 his career skyrocketed, with performances not only in Europe but also in the Americas, the Caribbean, Africa, and Asia. He performed in Moscow, Paris, London, Madrid, New York, Buenos Aires, Havana, Santiago, Milan, Rome, Naples, Barcelona, and Vienna.

When World War I forced the closure of all European opera houses, Paoli made his living as a professional boxer. Unfortunately, he also lost his singing voice during this period. After the War ended, following medical advice and performing vocal exercises, Paoli regained his voice and returned to the international stage, in all the glory of days past. He performed in Europe, North and South America, and finally settled with his sister Amalia in San Juan, Puerto Rico, where she had opened a singing school.

Paoli spent the last 20 years of his life teaching voice and singing in San Juan, while also working for the establishment of a music conservatory in that city. He would not see this last dream come true, because he developed cancer and died at age 75. He was buried in San Juan, but his remains were later transferred to a mausoleum at Panteón Nacional Román Baldorioty de Castro in his birth city of Ponce. Provided by Wikipedia
Search Tools: Get RSS Feed — Export Search — Visualize Search (NEW) — Email this Search — Save Search
1 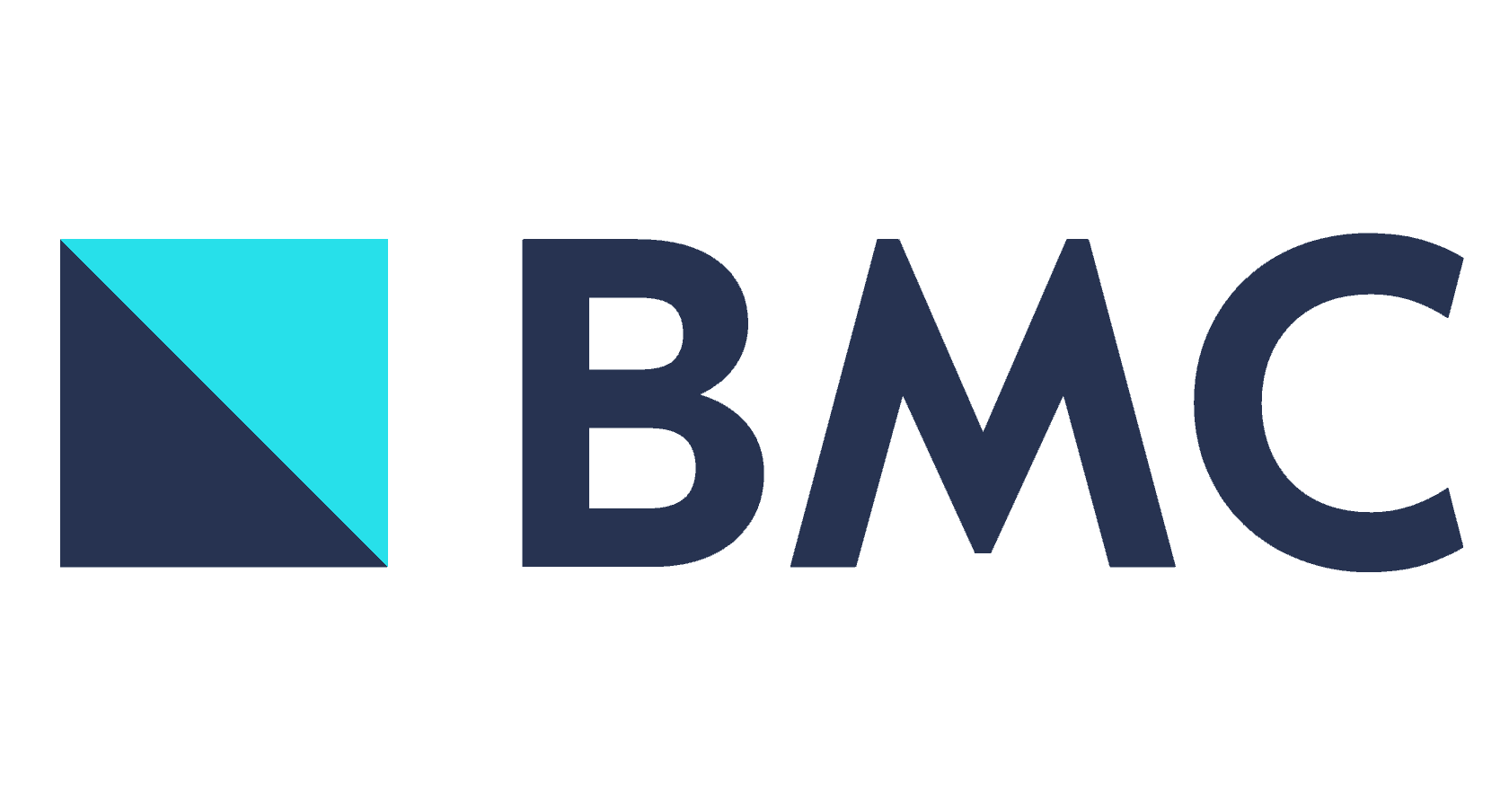