Helmut Bantz (14 September 1921 – 4 October 2004) was a German gymnast and Olympic champion. He won a gold medal in the vault at the 1956 Summer Olympics in Melbourne, competing for the United Team of Germany.

Having fought for Germany in World War II, Bantz was captured by the British forces in 1944 and taken to England. After he had been released from the status of prisoner-of-war in 1948 he stayed in England to find a job in agriculture. A couple of months later, Bantz acted as the unofficial coach of the British men's gymnastic team during the 1948 Summer Olympics in London. Among those he coached were Frank Turner and George Weedon.

He then returned to Germany and competed in all artistic gymnastics events at the 1952 and 1956 Olympics. He won two silver and one bronze medals at the 1954 World Artistic Gymnastics Championships, as well as a four medals at the 1955 European Men's Artistic Gymnastics Championships. After retirement he worked as a gymnastics coach in Cologne. He married Erika; they had two daughters, Sabine and Susanne, and a son, Rainer. Since the 1980s he suffered from health problems, and had a heart attack in 1981, back surgery in 1984, and leg amputation due to circulatory disorders in 1994, followed by another leg amputation. He died in 2004 after a long illness. Provided by Wikipedia
Search Tools: Get RSS Feed — Export Search — Visualize Search (NEW) — Email this Search — Save Search
1 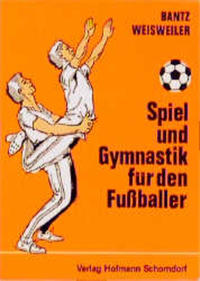 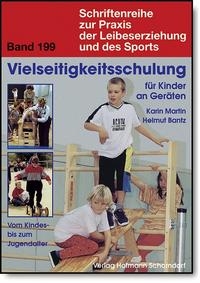